small update on the S30

i got some early model round top carbs a while ago.

now you may be wondering why i would buy such a item and take the time to install it in my Z when i am planning on either swapping the motor or building a stroker L (in which case triple mikunis would be much more efficient).

well, i am building this car in the same fashion i always build my cars:

so for the time being i thought i would get rid of all the smog bullshit that is integrated into the '73 and up carbs, which would also improve my gas millage and i would enjoy more power and better throttle response.

i also rigged up some stacks and filters, the reason i say "rigged up" is because i used pieces meant not for this certain application.

As you may already know, the '73 and newer 240z came equipped with unnecessary equipment to abide by new smog laws. the EGR system is pretty much bullshit, the air pump requires huge hoses to clutter up the bay and its driven by the crank shaft which robs the minuscule amount of power the L24 produces. there is also some sort of coolant system that runs through the intake manifold runners, i understand this is to help warm up the engine after being shut off for long periods of time and is similar to such systems in modern cars, yea... i hella dont need that, besides the less 40 year old rubber lines in my bay the better.

on to the photos and captions: 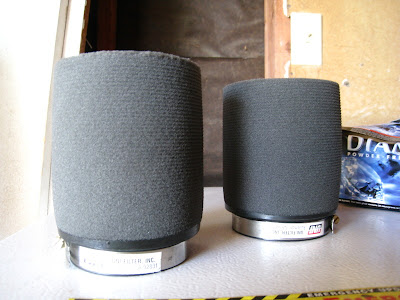 as you can see, the filters are a bit too long to be used in conjunction with stacks, so we cut them in half at the base: 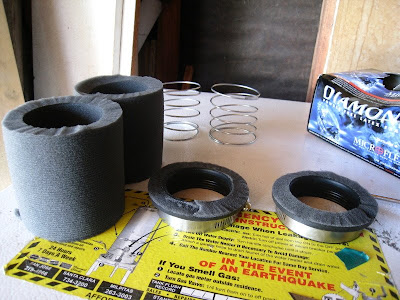 them, um we glue them back together after cutting about 3 inches out of the middle

okay here are the $10 stacks, looks pretty legit, i did have the modify the holes to bolt them on the cars but the diameter was pretty much perfect. 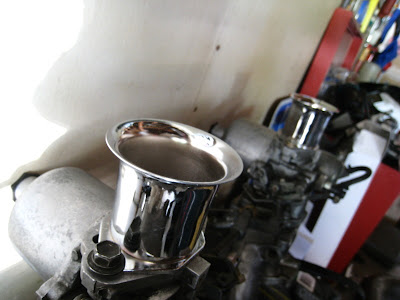 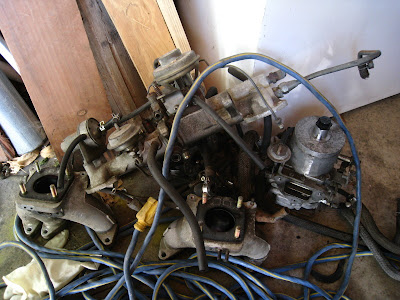 here is the header that i picked up a few weeks ago, after welding a 2-2" to 3" Y pipe on it and mocking it up with the carbs i realized that because of the runner design they would not fit with the carbs, trust me i tried for about 3 hours to get them to fit, anyhow, shit happens ill get another one later. 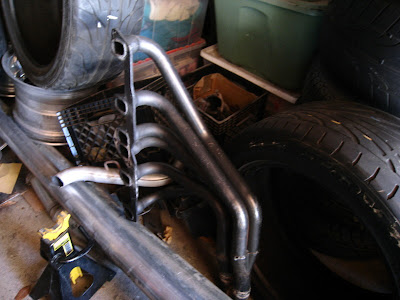 soooo i simply welded the EGR and for some reason coolant line nipple in the stock manifold shut and put that back on the car. 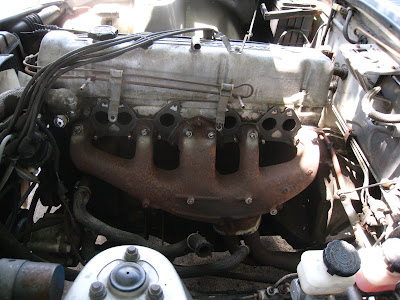 here is the finished product. 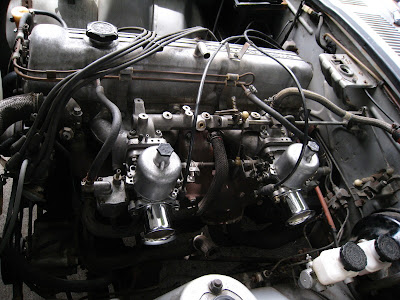 with the shortened filters. 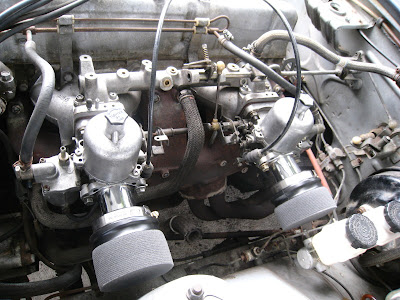 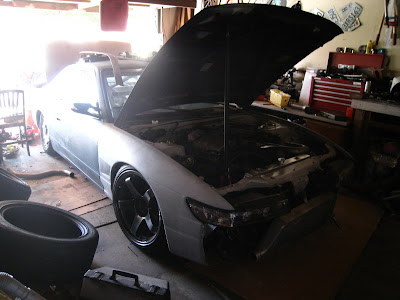 MS paint.
Posted by Yuta Akaishi at 2:30 AM 0 comments

how fucking cool is that?

i am pretty juiced about this.

i have been kind of wanting a Z31.

story on the photo

basically i was driving back to san jose from a JDM theory function last may.

got rolled on, popped and state reffed.

i love it though.

a lot changed that day. 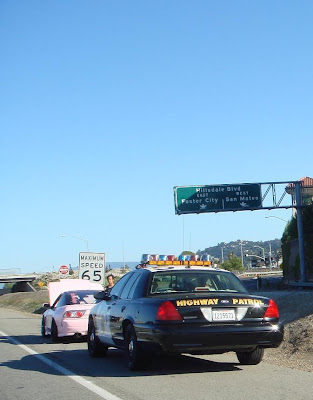 Posted by Yuta Akaishi at 2:00 AM 1 comments

Cars i don't know personally but think are cool.

It may not even be the car, it may actually be the scenery or background.

just pics i found noteworthy while organizing my computer:
Posted by Yuta Akaishi at 11:02 AM 2 comments