Snow and plates and Shabu Shabu

So it snowed in Saratoga the other day, snow on nine, ridiculous. i hoped, however warily, that the snow would stick and i would get to snowboard somehow. obviously that is quite ridiculous and when i went up tonight it was raining and all the snow was obviously gone.

well here are some photos of the snow.

Mimi and the corolla 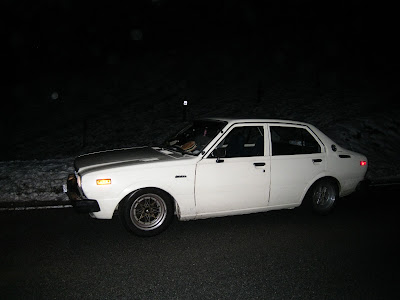 
speaking of corolla, our new plates came in.

pretty nifty if you ask me. XD 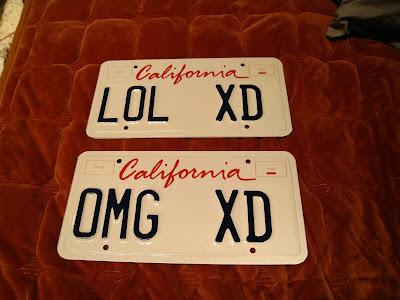 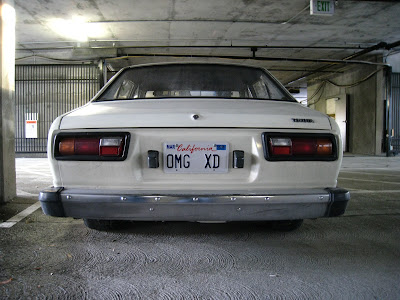 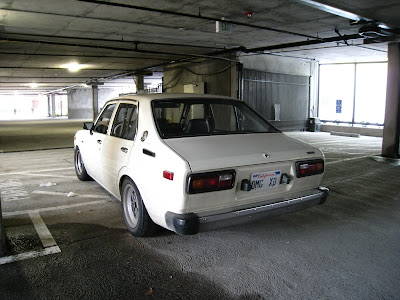 we also checked out a shabu shabu restaurant, aptly named Shabuway. like subway but because of the shabu shabu they serve: Shabuway. har har har

The food was quite decent, the interior of the restaurant was nice and the service was mediocre but then again all the workers are good looking chinese/korean guys so all you ladies would enjoy the service, i think Mimi did, haha.

anyway, on to the photos accompanied with brief narration. 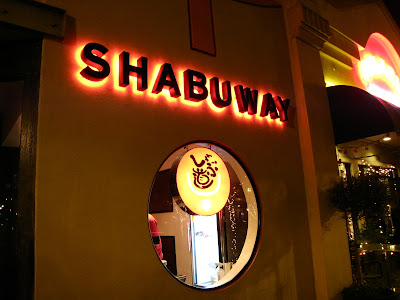 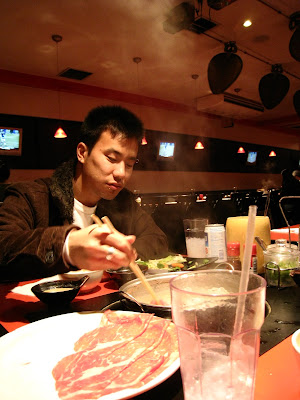 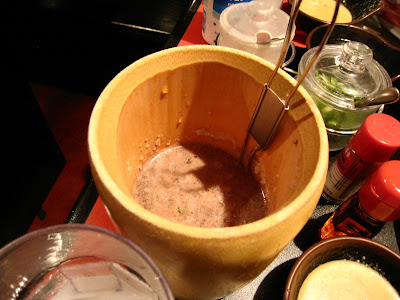 the awesome stuff that collected in the pot which we scooped out, fat and stuff i guess. 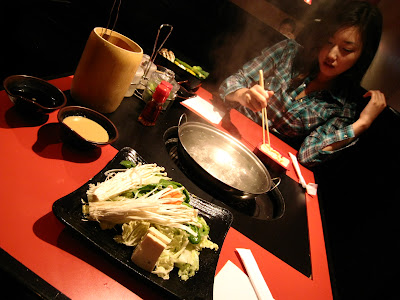 Mimi with her gyoza 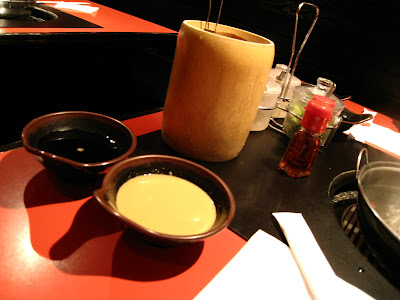 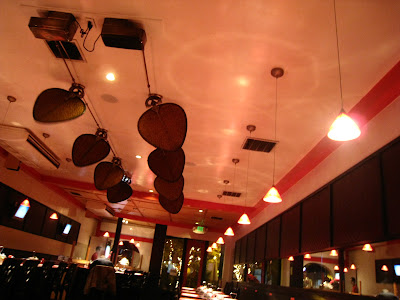 
Later that day we stopped by at Q-cup, met up with the Grayson and the Justin. We then migrated to Grayson's habitat where we played a variety of games such as 007: Goldeneye, Super smash Brothers, Gran Turismo HD, and Tekken. The latter game was dominated by Mimi, and we had no hope in beating her. 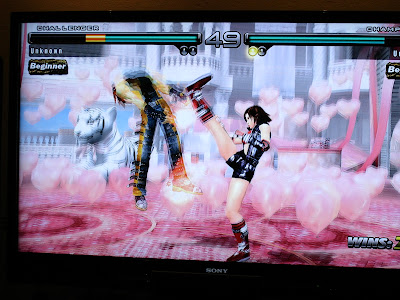 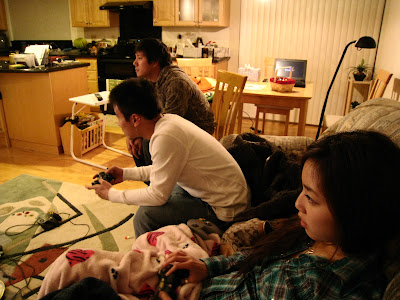 My efforts to not get dominated, in vain.
Posted by Yuta Akaishi at 3:58 AM

we should go up mt hamilton, hit me up if you do i wanna take snowboard or sled at least

oh and here you go