Thank you Linhbergh Nguyen for the beautiful photos and the superb article! it was worth the wait. you guys can check out the article on speedhunters! 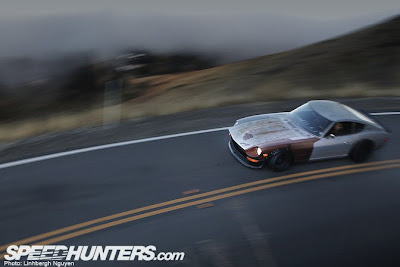 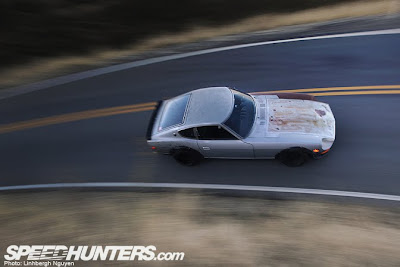 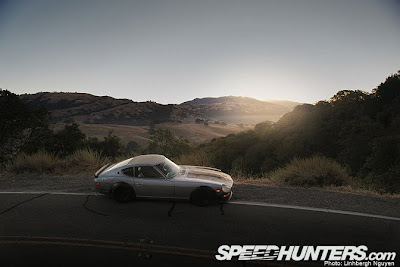 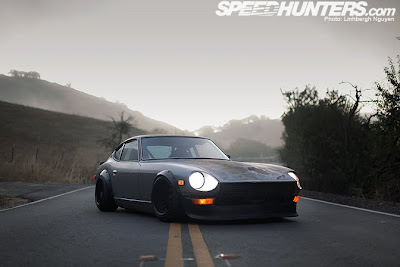 I just want to say CONGRATS!
keep up the good work, also i didnt know you where only 20! im only 18 lmao

Yet another drooling experience for me. Man, your car has been on EVERY forum and blog and just about everything else. I want to say, I certainly respect you. You have your priorities straight and don't care what people think. I was a little down on the 86 I just bought but I'll say, I'm a bit more inspired now! haha

Haha, yeah dude. The thread was shut down pretty quick. I argued with the moderator a little but he brought up a good point. Regardless of what anyone says, hybridz's demographic is full of old, ignorant folk, so the thread would have turned into the same shit anyway.

I sorta paraphrased his part. I was hoping to get a ton more negative comments but I guess we can't always troll.

congrats homie! slowly working on my z... i'm helping to host the upcoming hellaflush x speedhawaii meet in honolulu so i definitely gotta step my game up. probably gonna be nowhere as crazy as yours though. check out my blog that i just started if you get the chance... kyushakai.wordpress.com

congrats man, hows it feel to be famous lol

Evertime I see this car it looks even better. I dunno why but I'm likin the body with that brown fender. I wonder if this Z'll even look better painted. You should get some wallpaper sized pics up. I'm sure there are a million people including me who want some.

I'm glad you like the photos, Yuta! Are you guys going to be a Hellaflush3? We can shoot the shit hardcore if so!

I'm a little surprised by how quickly your Z has blown up, but you really have done something interesting and new with an s30. Not many of us have the balls to go as far as you have while leaving the 'essentials' as-is. I'm a little disappointed in the Hybridz community being as down on your build as they are. I thought they were a little more open-minded.

Oh, and Linhbergh... amazing photos. I don't think there's a word for that last one. I'll definitely be looking for more.

You got 120 comments on your car. Crazy man. I believe thats the most I seen on Speedhunters. Nuts MAN!

I'm so happy to see some of those photos available in wallpaper sizes. You're going on both my phone and my computers.