So matt9000 took some rolling shots while we were cruising around southern california. check out his blog for more stuff!

it sucks that i didn't have the airdam on, but you never know what kind of crazy shit you will encounter in an unknown area, haha, like corey doing a brake stand under a overpass when we were stuck in traffic or henry changing 4 lanes over perpendicular from the road in front of a bunch of sherrifs! haha, oh not to mention my dumbass doing some funny stuff in the parking lot of the hotel and having to leave after the front desk lady called the cops.

on to the photos! 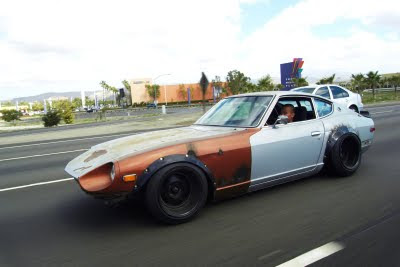 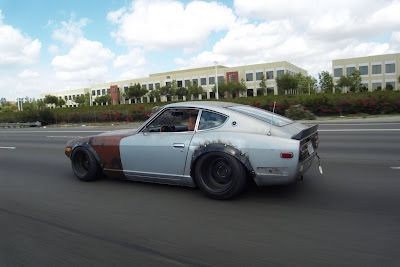 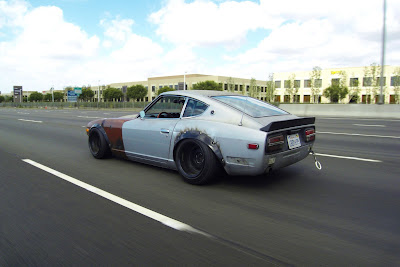 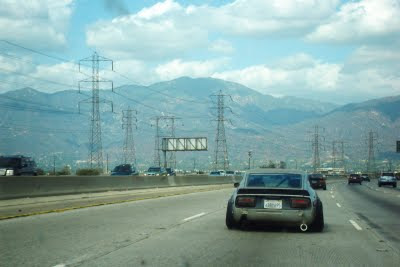 so i think you will see a variation of this photo on Motormavens or JNC but yea, corey showed up to check out the shoot and they made him join the photo! haha 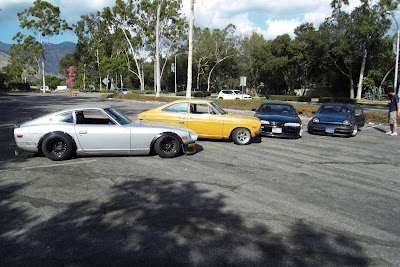 I found out about Crows Zero from you.

why the fuck r u guys so raw?

how come i just noticed the cage